Thangam Debbonaire, MP for Bristol West, joined Headteacher, Liz Jenkins at the second APPG meeting in Westminster yesterday 17th May. Thangam visited school last week and is interested to know how we work with parents and carers to support the learning and development of two to four year olds.

Over four hundred representatives from around the country attended the meeting with the main focus of the discussion being on why Nursery Schools are not being allowed to become Academies. Much was also said about the distinct specialism of nursery schools when improving outcomes for the most vulnerable children.

The third and last meeting is on July 13th . 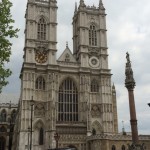 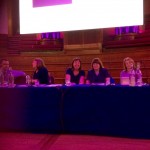 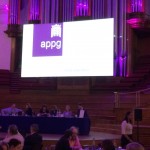 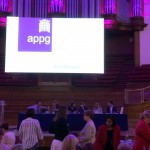 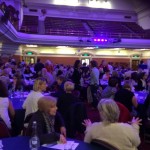 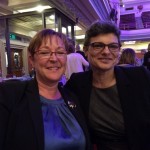